The project will last one year and a half and is funded by the IOM International Development Fund. It will be implemented by the Red Cross, aims to protect vulnerable people from forced migration caused by environmental and climate change.

The people of Phu Yen and Dac Lac, the two targeted provinces, are already experiencing stronger and more frequent typhoons, droughts, and floods causing crop failure and water insecurity. For some families, it is increasingly difficult to recover between disasters.

A resident of Krong Bong district recounts the challenges he is facing. He lost his entire crop to a typhoon a year ago and his family is coping by working on neighboring plantations for long periods of time. This year, he is worried that he may lose it to drought and disease.

"I had to import seeds because the previous crop was entirely lost. The new seeds are not native to Dac Lac and are more vulnerable to insects and diseases".

Other villagers reported having to take turns migrating to other areas to supplement the income loss.

The project will include a vulnerability assessment to help understand of the migration dynamics arising from climate change and environmental degradation. It will look at migration as both an adaptive response and as an indicator of vulnerability.

The mixed-methods findings will inform a series of workshops at the district and commune levels to equip decisionmakers and practitioners to incorporate environmental degradation and climate change in policymaking and programming. 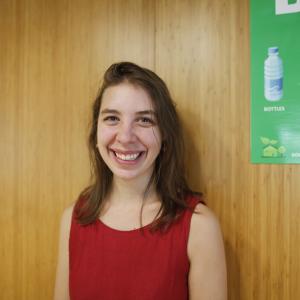