The United Nations in Viet Nam

Viet Nam joined the United Nations on 20 September 1977. The UN’s support to Viet Nam began with focus on war reconstruction and humanitarian assistance. Recognizing the rapid changes in the economic and development context of Viet Nam, the UN has been expanded towards strengthening institutions, policies, social protection, health, education, agriculture, and more. With the aim to build sustainable and inclusive state, the UN in Viet Nam is working together with Viet Nam in accelerating SDG achievement and other national development priorities in four strategic areas: Investing in People; Ensuring climate resilience and environmental sustainability; Fostering prosperity and partnership; and Promoting justice, peace and inclusive governance. 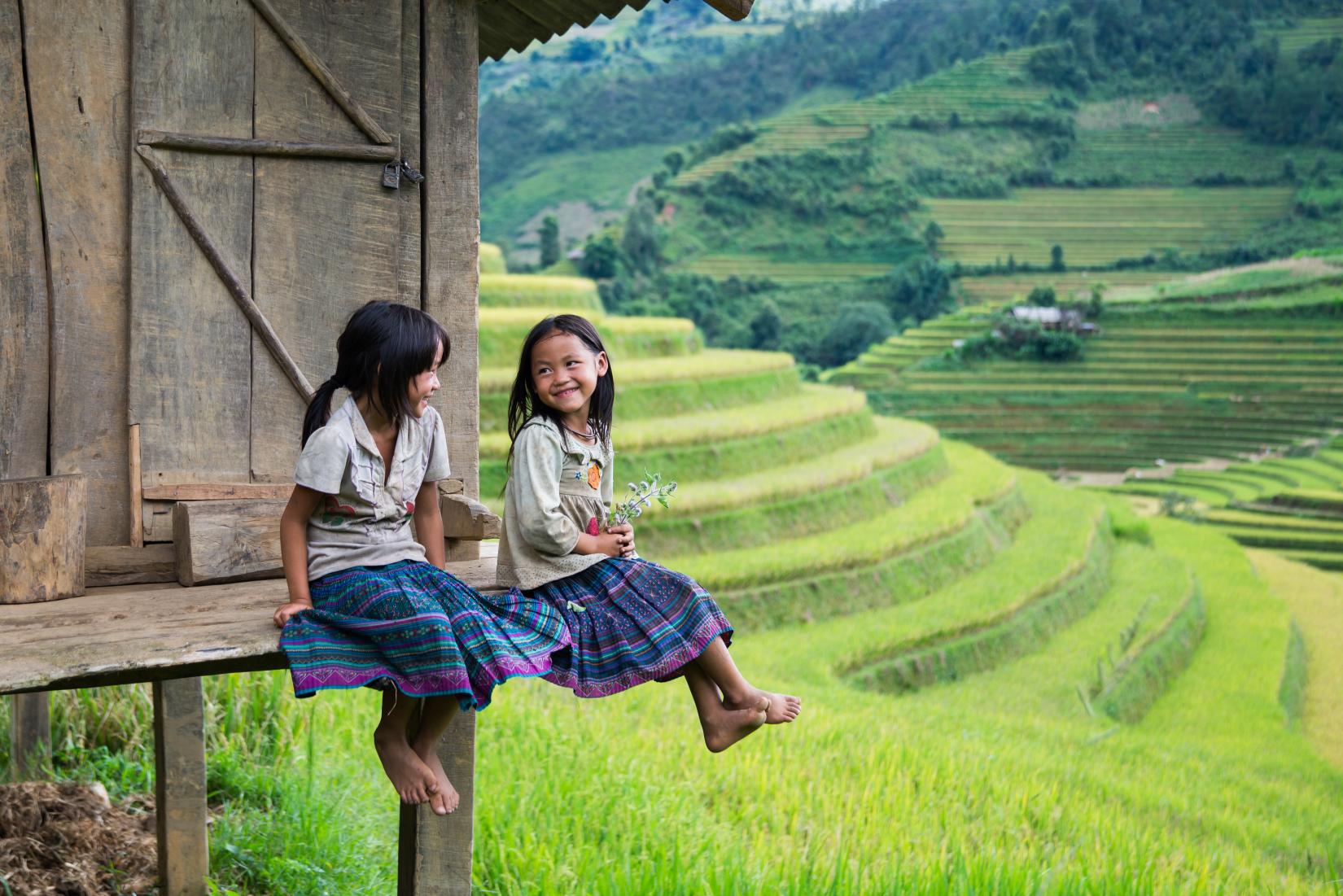 The Sustainable Development Goals are a global call to action to end poverty, protect the earth's environment and climate, and ensure that people everywhere can enjoy peace and prosperity. These are the goals the UN is working on in Viet Nam.