The world in a photo: Shutterbugs capture “The Future I Want” in UN Viet Nam photo contest

Sometimes we see a whole world in a single photo. 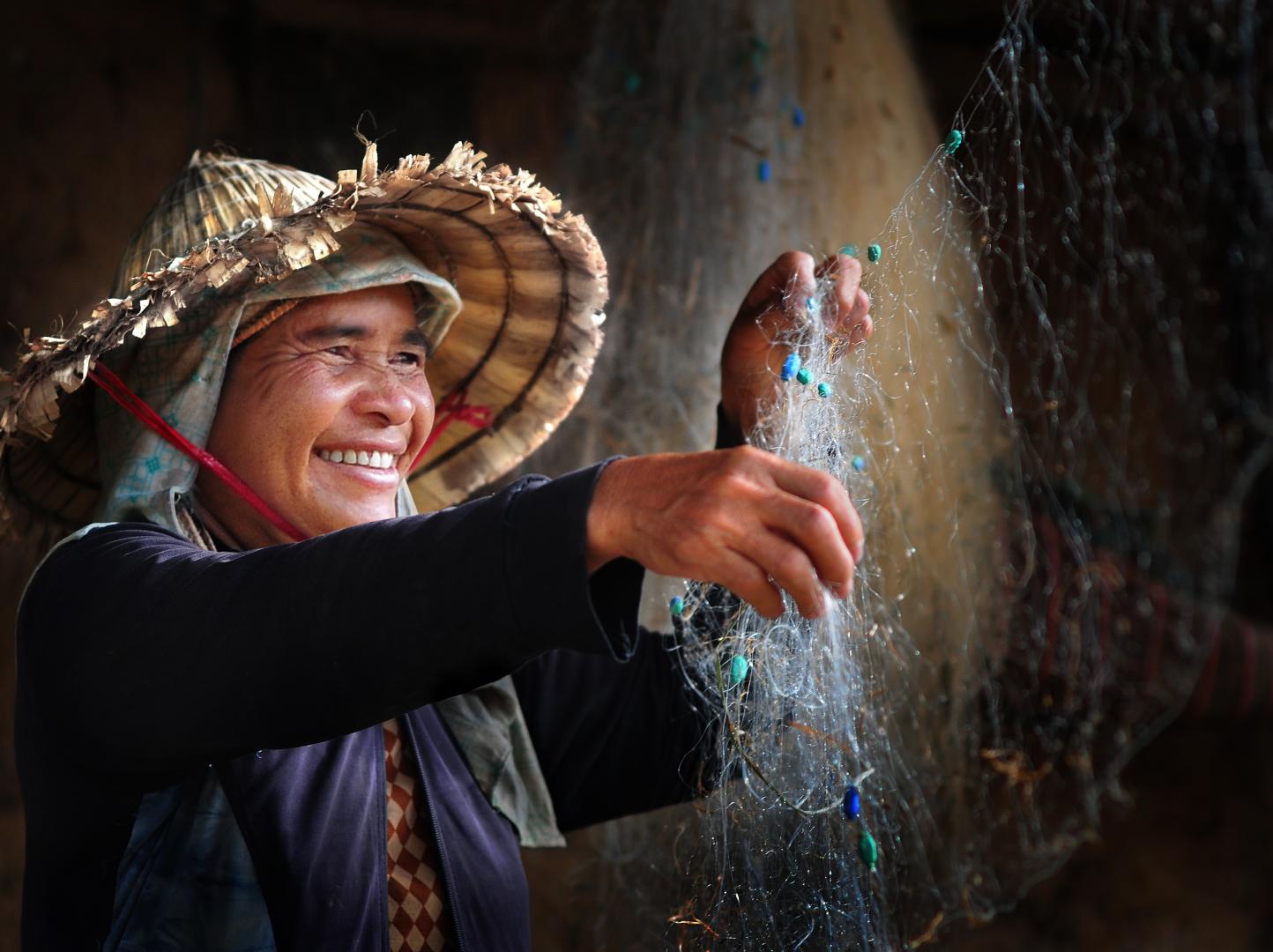 The UN in Viet Nam celebrates the diversity, freedom and rights of all LGBTIQ+ persons at Hanoi Pride 2022

Building a campus without violence in Viet Nam

The UN in Viet Nam celebrates the diversity, freedom and rights of all LGBTIQ+ persons at Hanoi Pride 2022

Building a campus without violence in Viet Nam

Sima Bahous, UN Women Executive Director, said: “This is a tipping point for women’s rights and gender equality as we approach the half-way mark to 2030. It is critical that we rally now to invest in women and girls to reclaim and accelerate progress. The data show undeniable regressions in their lives made worse by the global crises – in incomes, safety, education and health. The longer we take to reverse this trend, the more it will cost us all”.

“Cascading global crises are putting the achievement of the SDGs in jeopardy, with the world’s most vulnerable population groups disproportionately impacted, in particular women and girls. Gender equality is a foundation for achieving all SDGs and it should be at the heart of building back better,” said Maria-Francesca Spatolisano, Assistant Secretary-General for Policy Coordination and Inter-Agency Affairs of UN DESA.

Without swift action, legal systems that do not ban violence against women, do not protect women’s rights in marriage and family, for instance denying women their right to pass on their nationality to their children, or to inherit, do not provide them with equal pay and benefits at work, do not guarantee their equal rights to own and control land, may continue to exist for generations to come.

At the current rate of progress, the report estimates that it will take up to 286 years to close gaps in legal protection and remove discriminatory laws, 140 years for women to be represented equally in positions of power and leadership in the workplace, and at least 40 years to achieve equal representation in national parliaments. To eradicate child marriage by 2030, progress must be 17 times faster than progress of the last decade, with girls from the poorest rural households and in conflict-affected areas expected to suffer the most.

The report also points to a worrisome reversal on the reduction of poverty, and rising prices are likely to exacerbate this trend. By the end of 2022, around 383 million women and girls will live in extreme poverty (on less than 1.90 a day) compared to 368 million men and boys. Many more will have insufficient income to meet basic needs such as food, clothing and adequate shelter in most parts of the world. If current trends continue, in sub-Saharan Africa, more women and girls will live in extreme poverty by 2030 than today.

The invasion of Ukraine and the ongoing war there is further worsening food insecurity and hunger, especially among women and children, limiting supplies of wheat, fertilizer and fuel, and propelling inflation. In 2021, about 38 per cent of female-headed households in war-affected areas experienced moderate or severe food insecurity, compared to 20 per cent of male-headed households.

Further facts and figures highlighted in the report include:  In 2020, school and preschool closures required 672 billion hours of additional unpaid childcare globally. Assuming the gender divide in care work remained the same as before the pandemic, women would have shouldered 512 billion of those hours.
Globally, women lost an estimated USD 800 billion in income in 2020 due to the pandemic, and despite a rebound, their participation in labour markets is projected to be lower in 2022 than it was pre-pandemic (50.8 per cent, compared to 51.8 per cent in 2019).
There are now more women and girls who are forcibly displaced than ever before: some 44 million women and girls by the end of 2021.
Today, over 1.2 billion women and girls of reproductive age (15-49) live in countries and areas with some restriction on access to safe abortion.
Ahead of the Transforming Education Summit taking place on the margins of the UN General Assembly, the report points out that achieving universal girls’ education, while not enough by itself, would improve such an outlook significantly. Each additional year of schooling can boost a girl’s earnings as an adult by up to 20 per cent with further impacts on poverty reduction, better maternal health, lower child mortality, greater HIV prevention and reduced violence against women.

The report showcases that cooperation, partnerships and investments in the gender equality agenda, including through increased global and national funding are essential to correct the course and place gender equality back on track.    Follow the report launch at the UN daily noon briefing on September 7: https://media.un.org/en/asset/k17/k17hethnco

For more information on the report:  https://data.unwomen.org/publications/progress-sustainable-development-goals-gender-snapshot-2022

For more information about SGD 5 on achieving gender equality:
https://www.unwomen.org/en/news-stories/in-focus/2022/08/in-focus-sustainable-development-goal-5 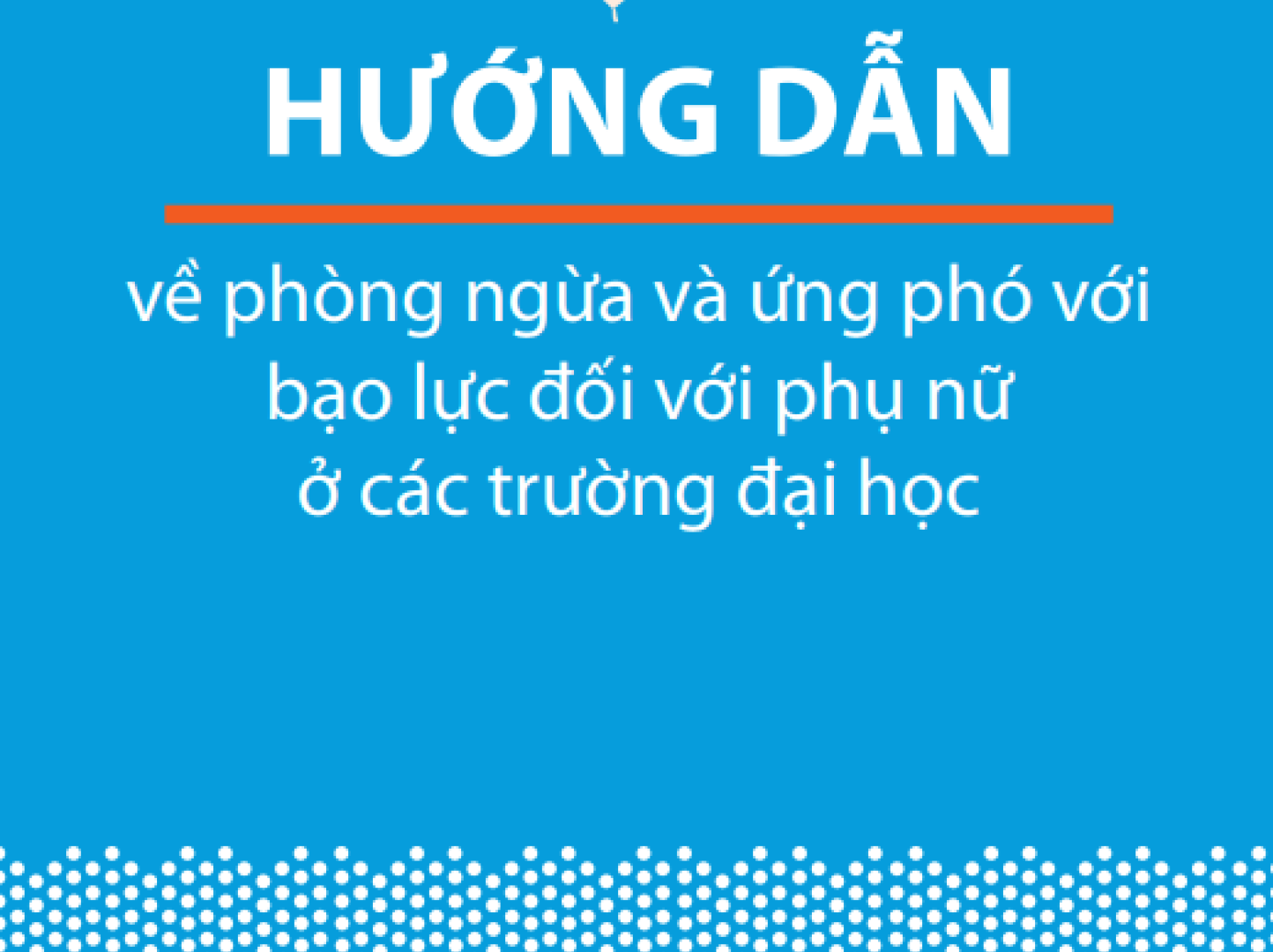 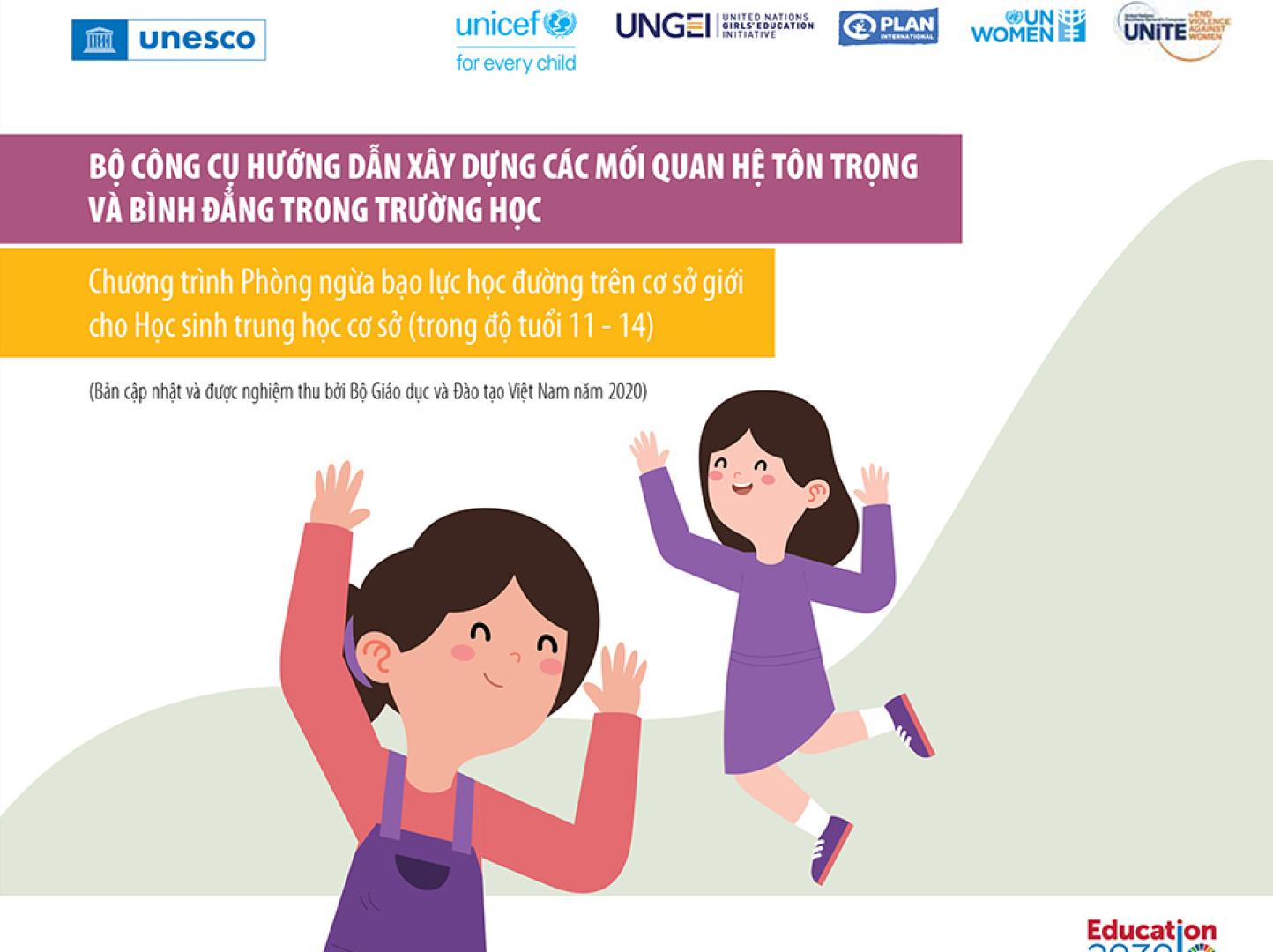 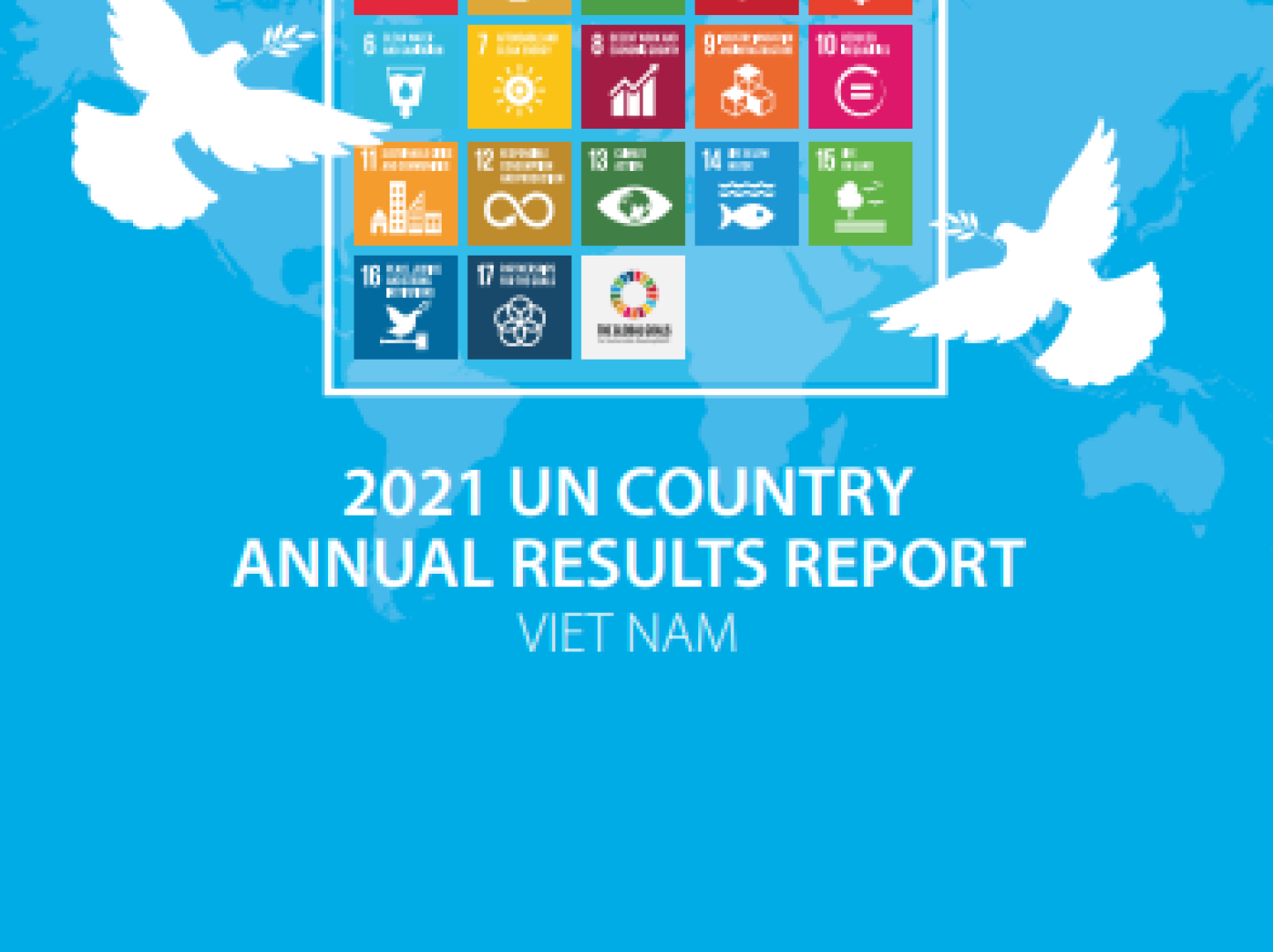 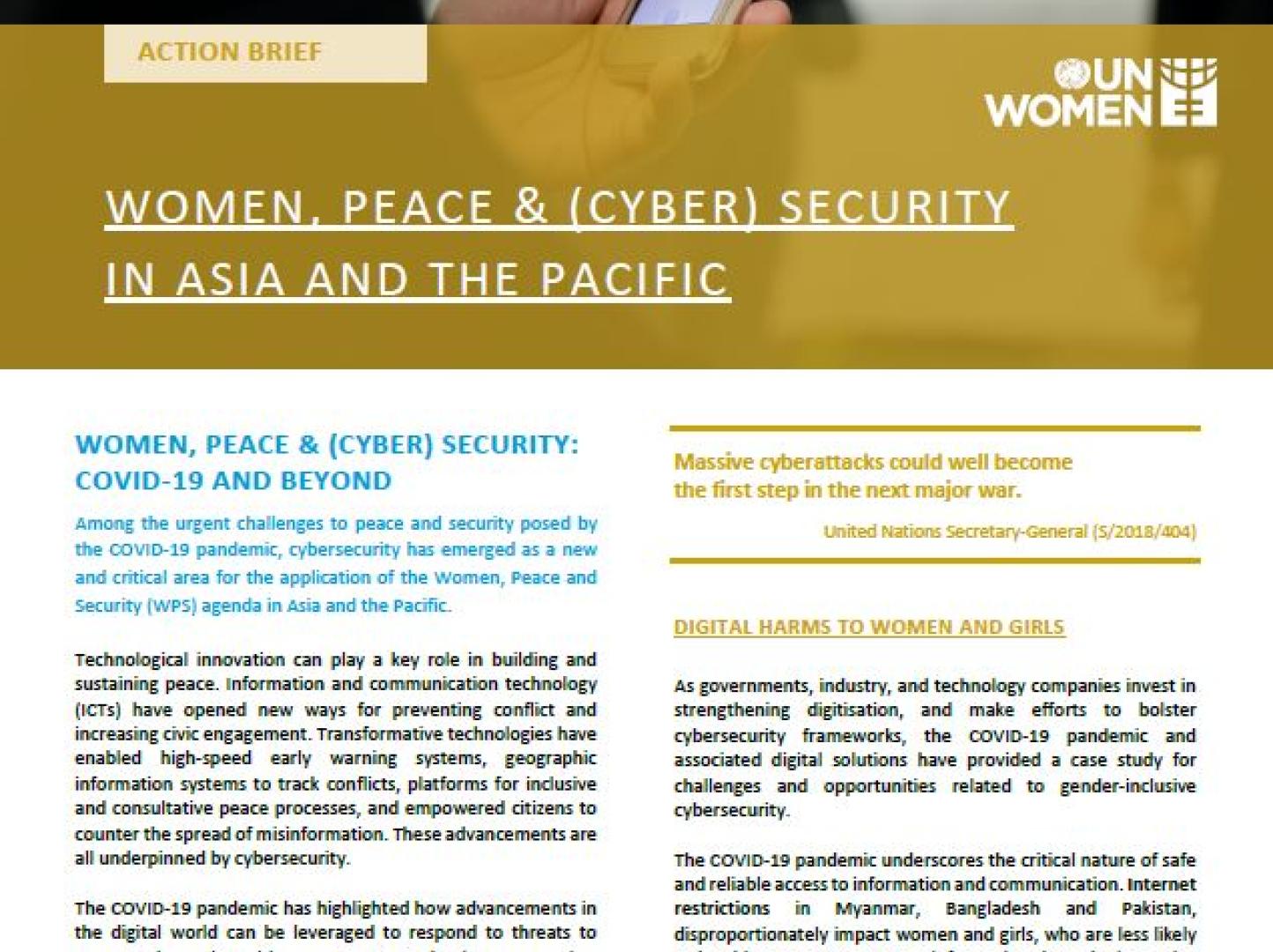 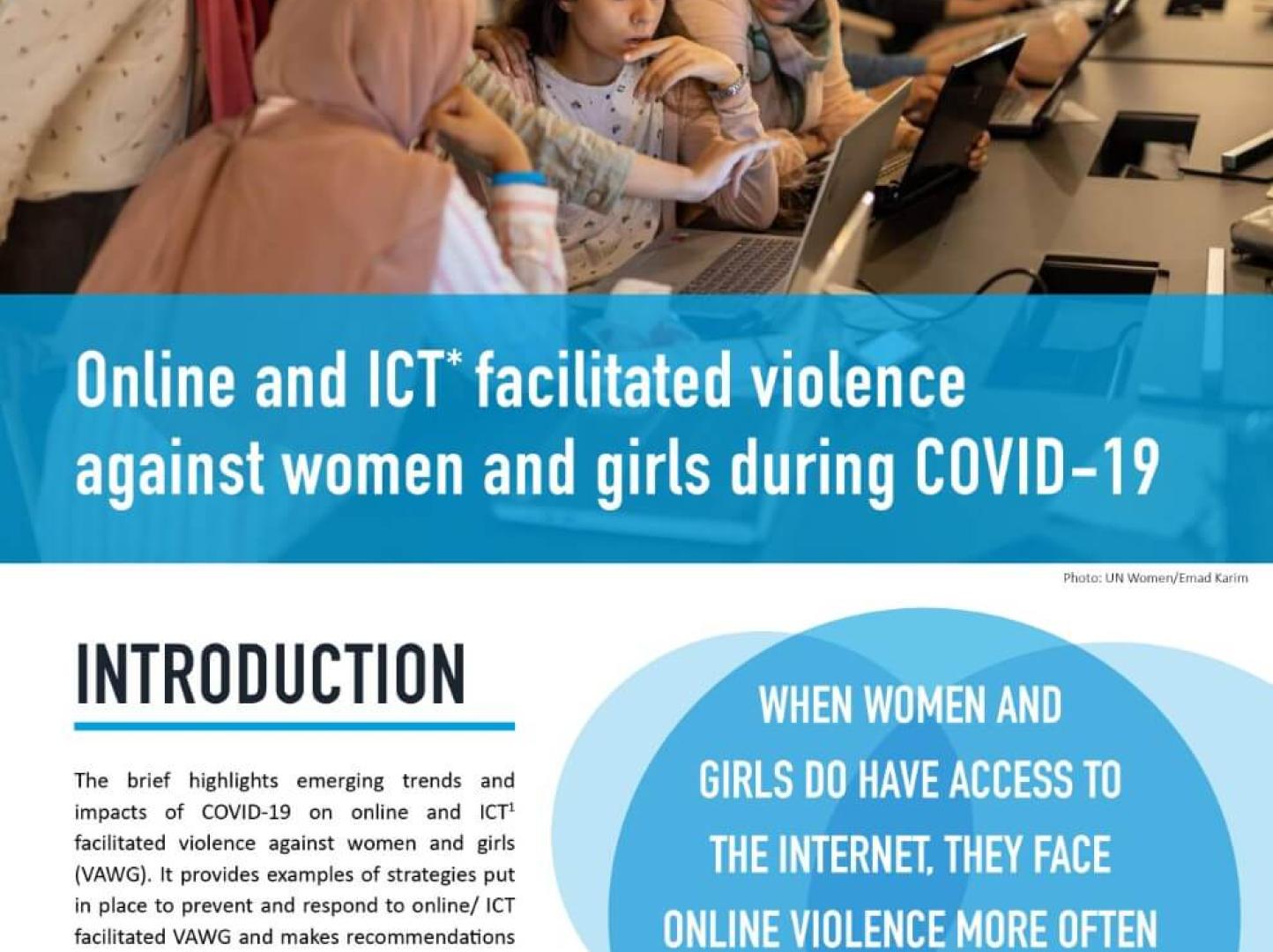 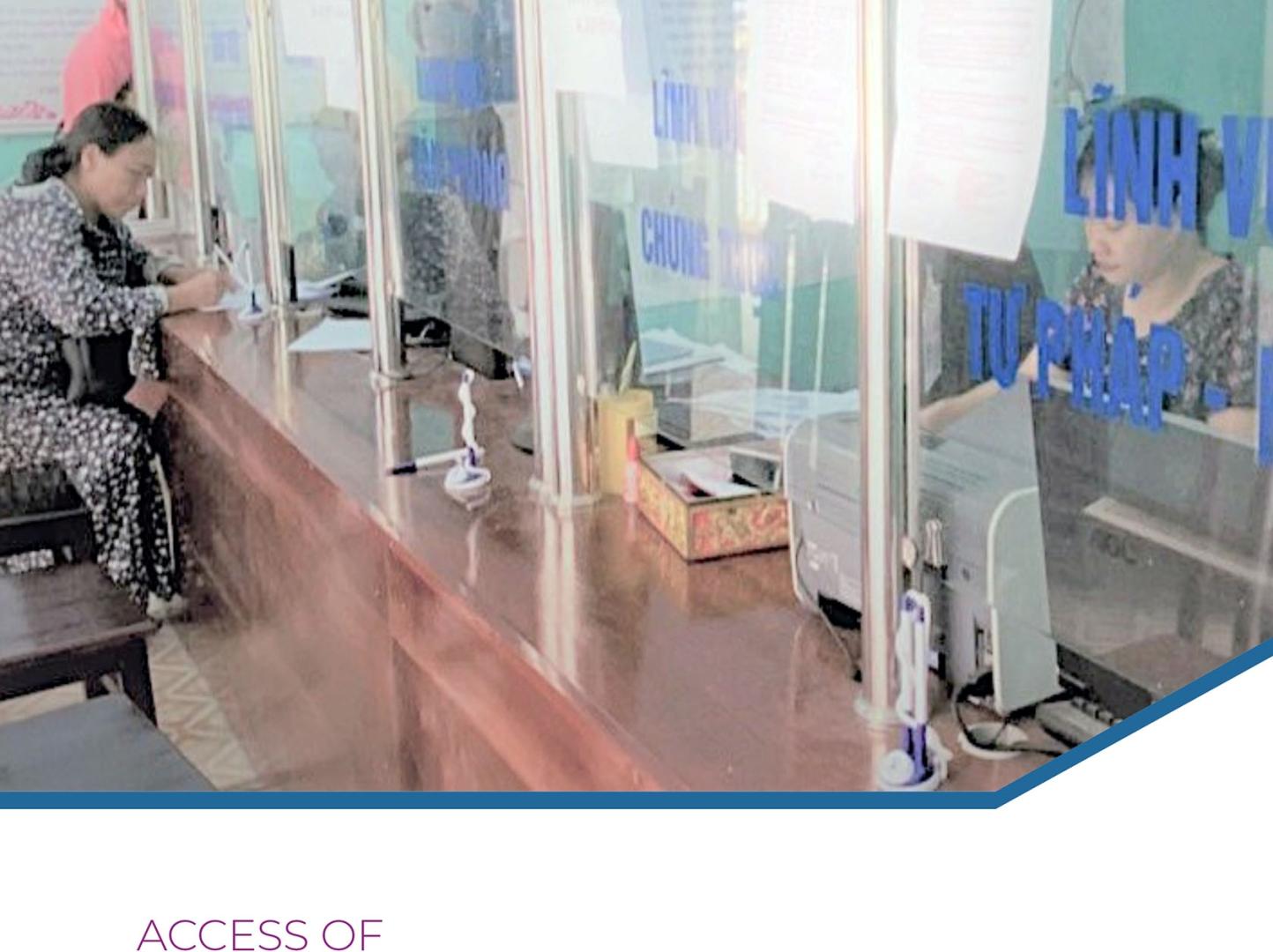 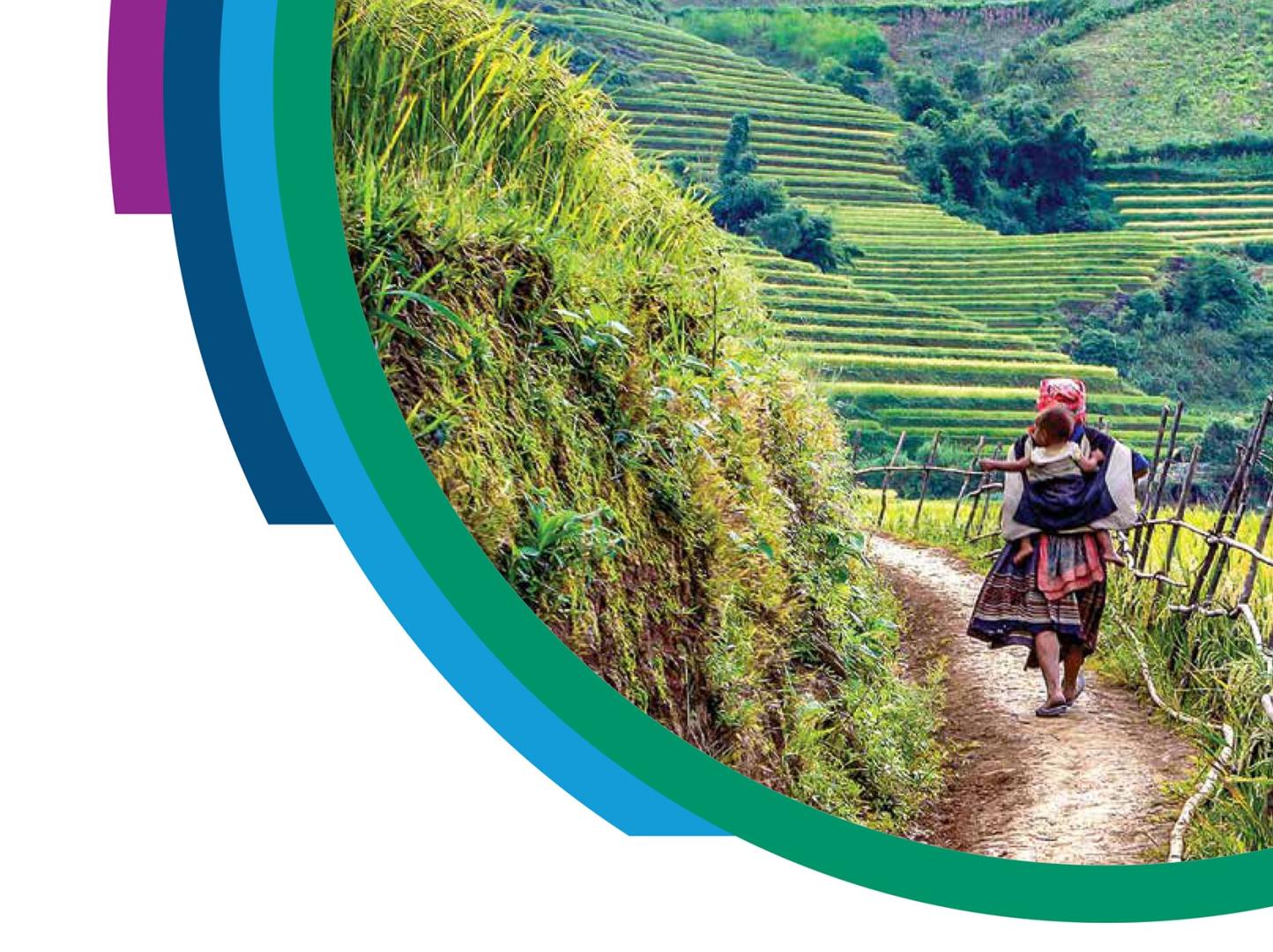 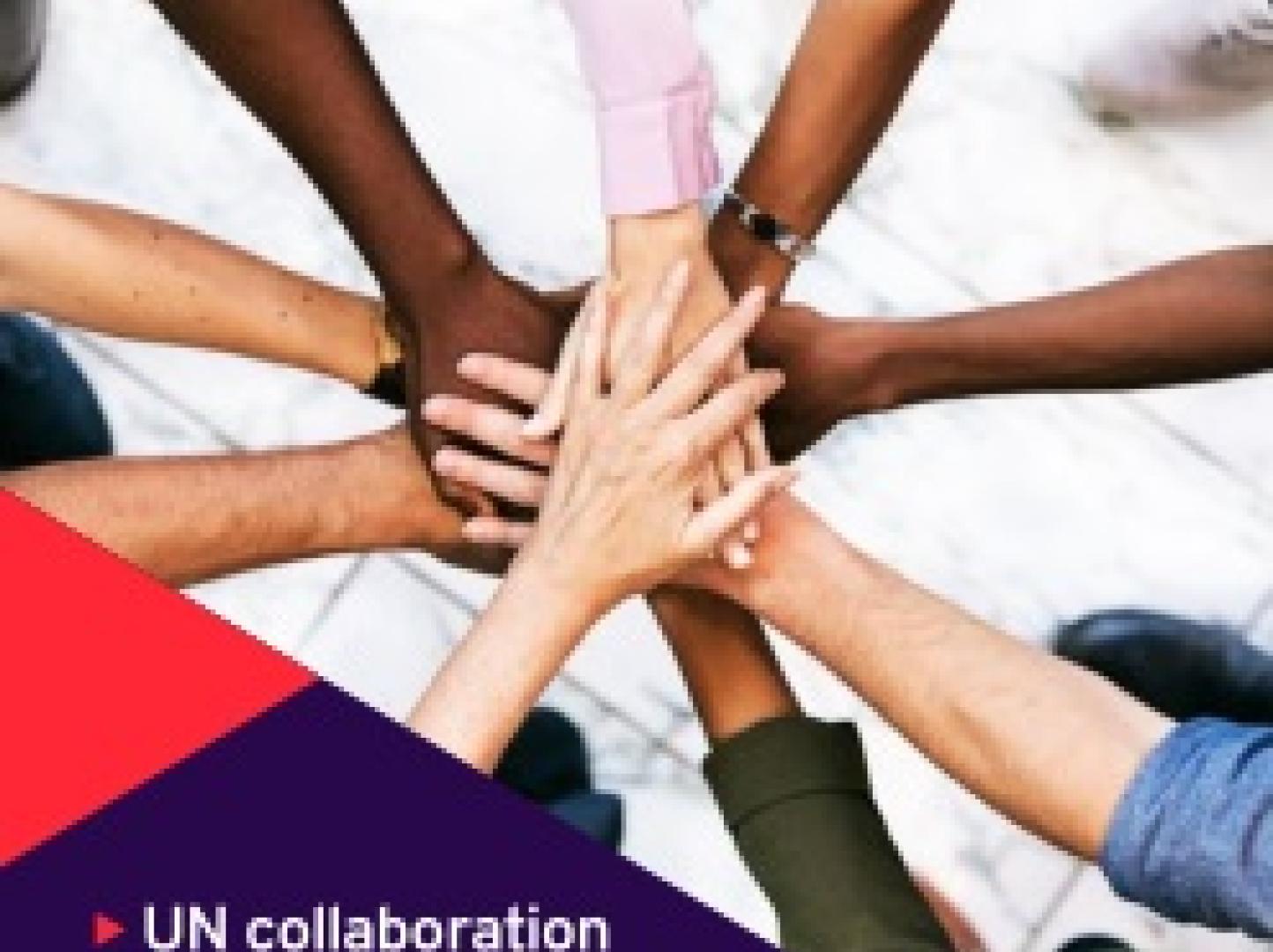 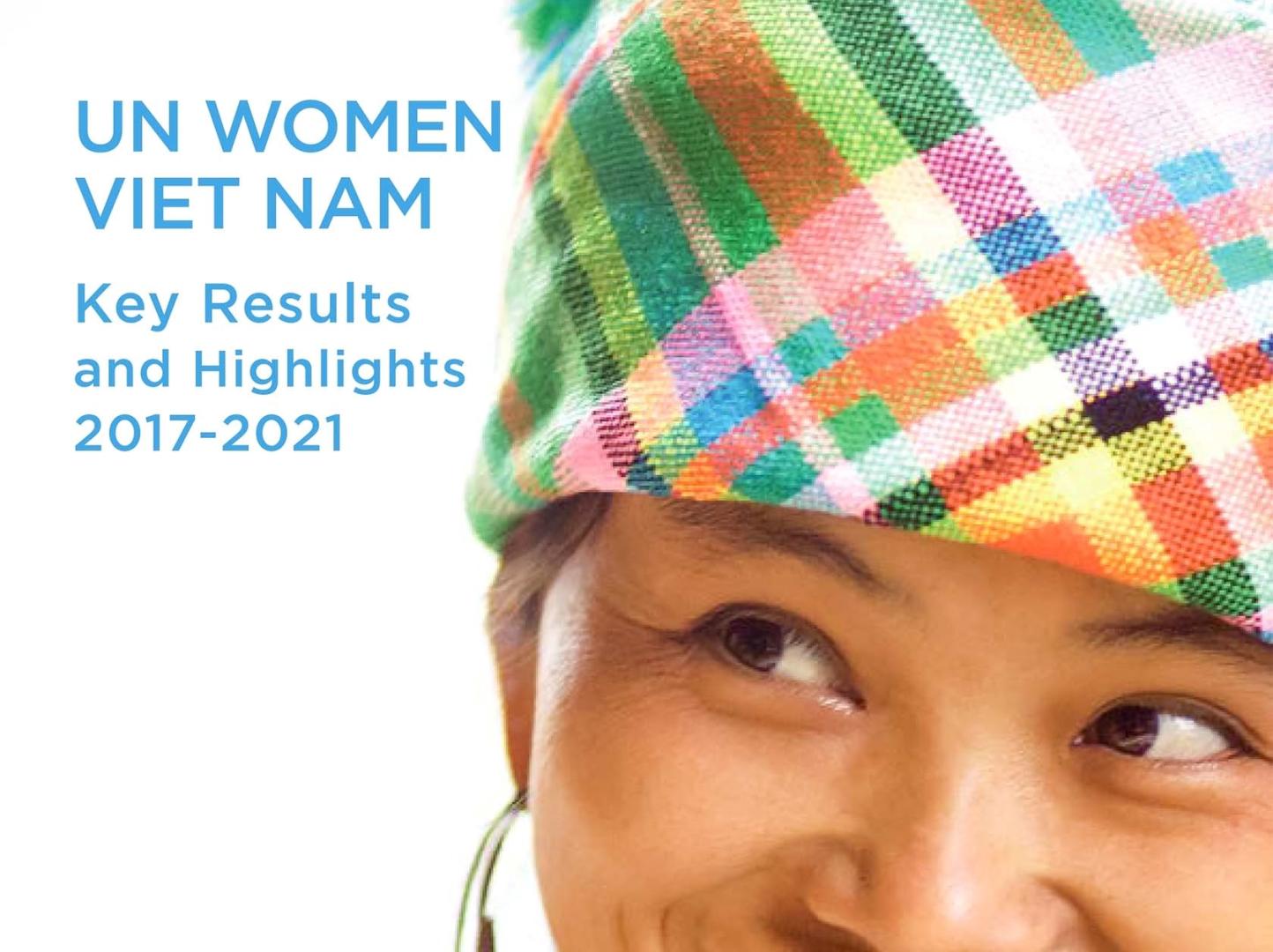 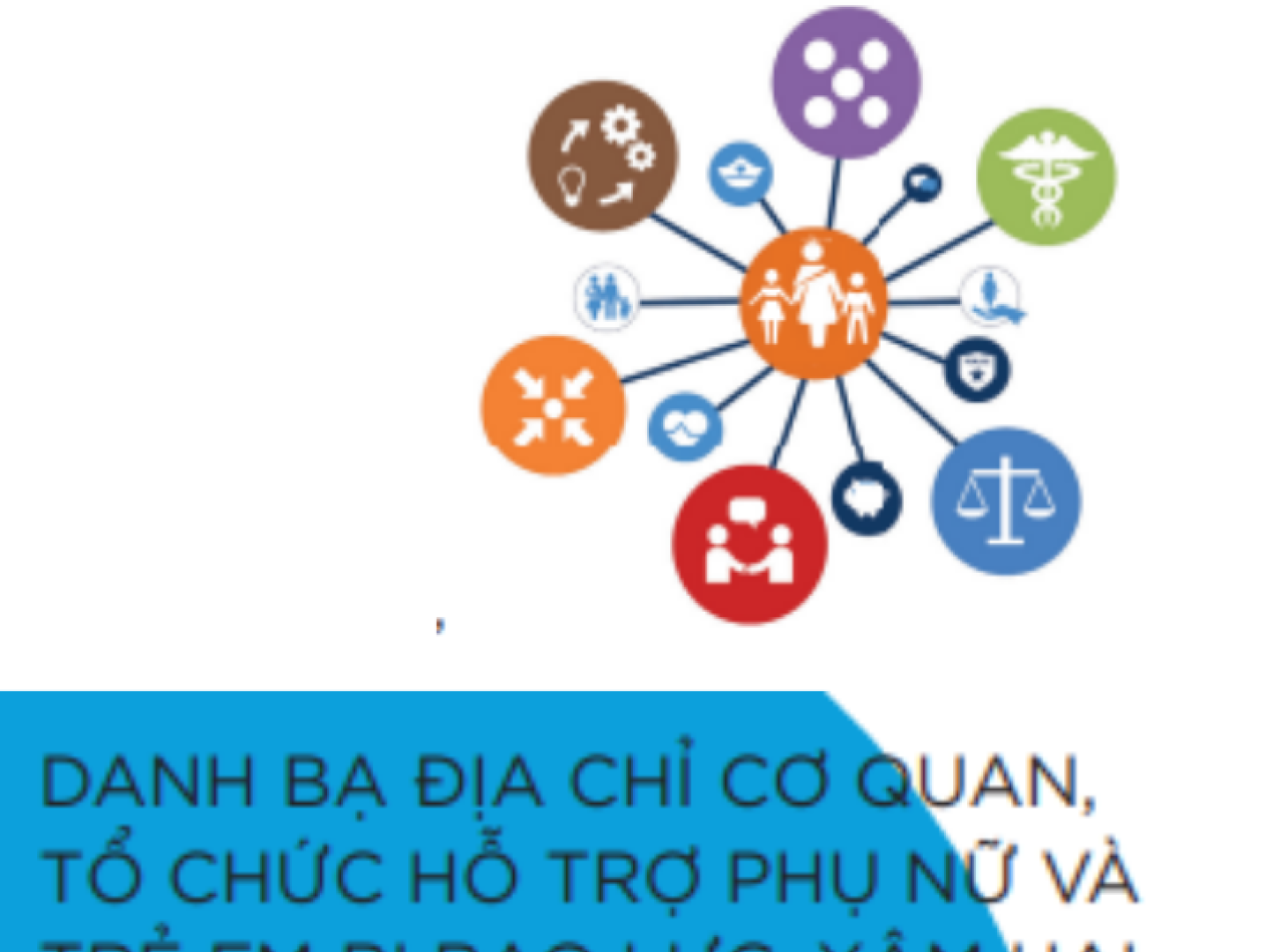 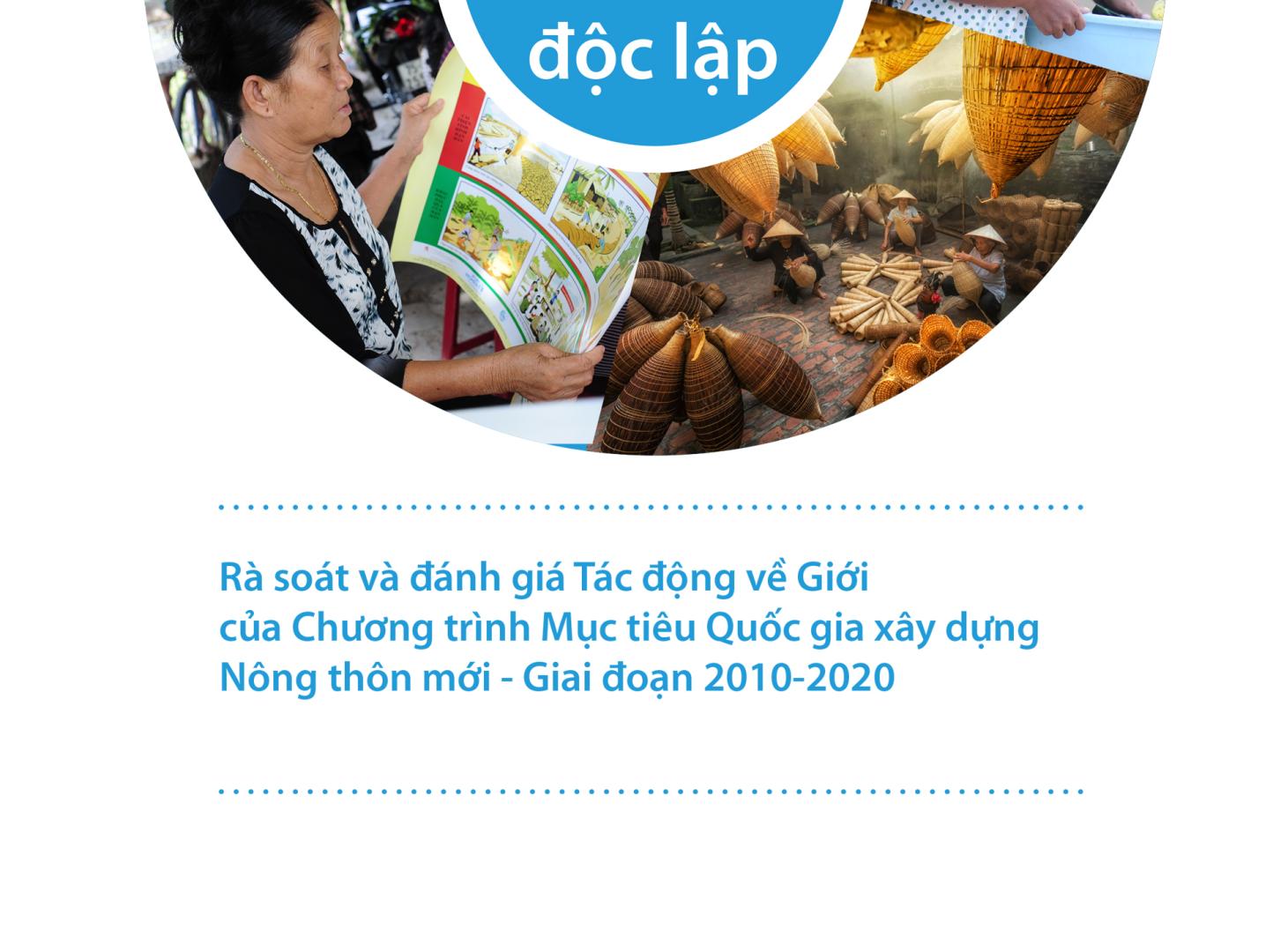